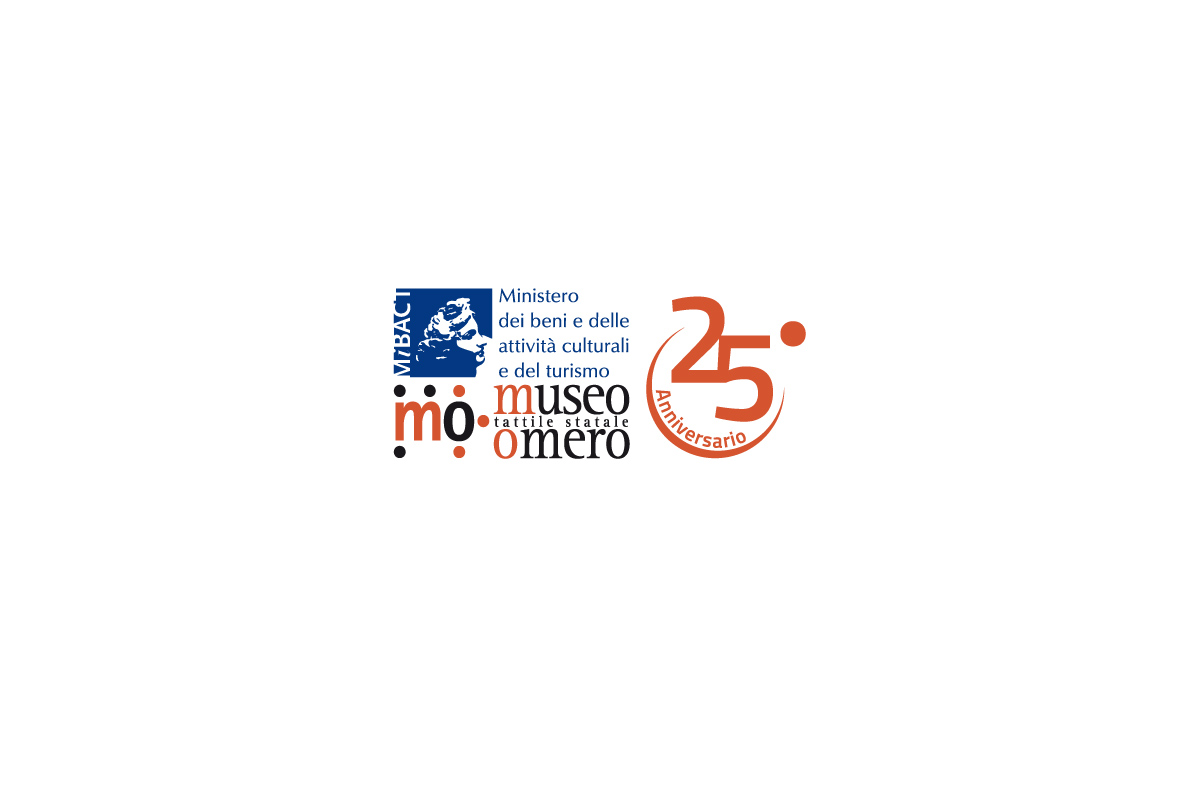 Our memories of the Museum’s first 25 years.

On 29 May 2018 the Omero State Tactile Museum marked its 25th birthday with a series of celebrations, including the special event on 24 May when friends, collaborators and authorities who had helped establish and develop the brainchild of its founders, Aldo Grassini, current President of the Museum, and his wife Daniela Bottegoni, were invited to share their memories.

The idea found its first supporter in Rosa Brunori Ciriaco, former head of the Social Services Department of the Marche Region, for whom the creation of the Museo Omero represents “a constitutional right”.
Recalling her first meeting with Aldo Grassini, Brunori said: “He came to present me with an idea, that, even today, he defines as crazy, unprecedented. It probably was really crazy then.”

Fabio Sturani, then Director for Public Works of the Municipality of Ancona, recalled that the inauguration of the Museum at the then Antognini Elementary School, had to be brought forward to 29 May due to the upcoming municipal elections, leaving only a very short time for organizing the event.

The Right Honorable Eugenio Duca described how quickly Law number 452 of 25 November 1999, granting the Museum National status was passed: “3 minutes and 30 seconds to unanimously approve the law making the Museo Omero a state museum; a record for the Italian Parliament!”.

Aldo Grassini and Daniela Bottegoni recalled the constant commitment and hard work of the late Roberto Farroni who directed and built up the Museum from 2002 to 2011, preparing its relocation from the Donatello Scuola Media to the prestigious Mole Vanvitelliana.

2012: the move to the Mole Vanvitelliana

Mariagrazia Conti, the municipal official responsible for the Museum until 2002, underlined the importance of this site: “The space that hosts us was built as a quarantine hospital, therefore as a place of exclusion. It has now become a place where we can fully experience the most total inclusion, so I would say not only that real progress has been made, but also that these spaces can be experienced and reinterpreted in a different way, from exclusive to inclusive.”

The importance of the Museum for the Italian Blind Union was explicitly stated by Armando Giampieri of the Museum’s Management Committee: “There is a new slogan here: It is forbidden to not touch”. It is a revolution in the art world, which no one had thought of. […] Aldo has put all his energy and strength into creating this cultural jewel for our city; this precious container, this treasure trove of beautiful things ensures that Ancona can have this light”. Other protagonists included: representatives of the Ancona section of the Italian Blind Union, Andrea Cionna, its president, and Andrea Cinti; one of the first volunteers at the Museo Omero, the then fifteen-year-old Simona Rossi; Carlo Ciccioli MP and the Mayor of Ancona Valeria Mancinelli who opened the proceedings by wishing a “Happy birthday to the Museo Omero … we are looking forward to the Museum and the city of Ancona’s golden wedding”.

During the meeting, letters were read from other authorities

The commendation of Antonio Lampis, the then General Director of Museums for Mibact

“With the present, I wish to express my heartfelt appreciation and personal commendation to all of you for having created, over the twenty-five years that have passed since the establishment of the Museo Tattile Statale Omero in Ancona, a unique cultural centre, a place of integration and sharing, which truly enables people with specific needs to experience and enjoy the museum.

You have shown not only considerable professional and organizational skills, but also a rare dedication and deep sense of commitment. Your talents were offered without reserve, over and above the call of duty, and were dedicated to promoting heritage pedagogy, arts teaching, aesthetics and the widest possible access to museum collections.

The Museo Omero’s vision of making its masterpieces touchable is a strategy for enjoyment that has been greatly appreciated by all our visitors. The younger generation in particular, find the multisensory approach to be an innovative way of experiencing art and culture. I take this opportunity to thank all the people who have generously offered their time and expertise to help create and develop a museum that is as innovative as it is extraordinary, both nationally and internationally.

Greetings from Peter Aufreiter, the then Director of the Polo Museale delle Marche – Mibact

My dear Professor,
I am constantly and truly amazed at the immense ongoing work of the Museum which celebrates the 25th anniversary of its inauguration this year. I thank you for the enthusiasm and energy that are so evident in the Museum’s numerous initiatives that are now internationally esteemed.”

Senator Luciana Sbarbati, rapporteur of the law that granted National Museum status to the MO

Dear Aldo,
Thank you for kindly inviting me to celebrate and revisit the 25 years since the Museo Omero was founded. Above all, thanks to you and to all those who worked on it and to those who believed in it. The Museo Omero is now a great cultural opportunity, not only for our country but also for Europe.
Among the milestones of this journey, there is also my small part which was always supported by you and by my parliamentary colleague Eugenio Duca, whose hard work and determination was notable. We were a good team and I am very happy to have been the rapporteur for the bill, as well as to have proposed its refinancing.”

The day ended with the projection of a video collage with greetings from Museum volunteers and collaborators.